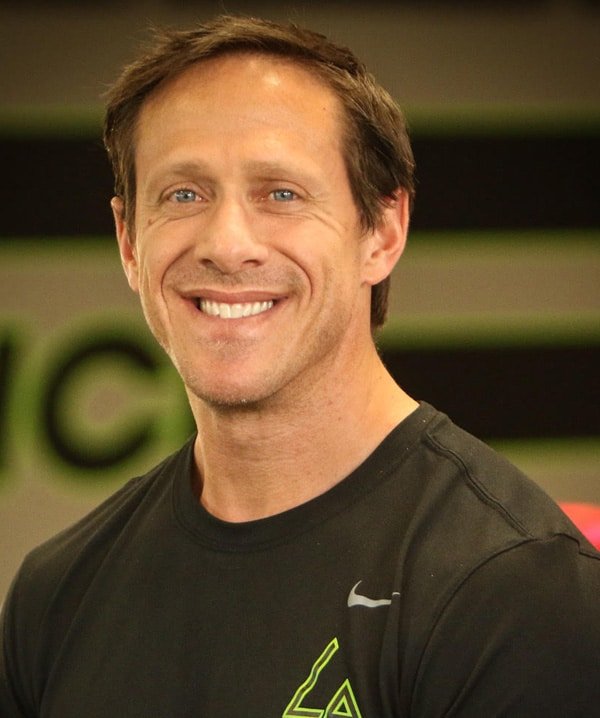 Loren Landow is a world-renowned movement and sports performance expert who is highly sought after for his ability to analyze and correct biomechanics. He has trained thousands of athletes of all ages and abilities, including over 700 professional athletes competing in the NFL, NHL, MLB, UFC, and WNBA, as well as Olympic medalists such as Missy Franklin and Alicia Sacramone. He has worked with over 70 NFL All-Pros and over 20 first round draft selections in the NFL including Christian McCaffrey, Von Miller, Peyton Manning, and Derek Wolfe, to name a few. The heart of Landow’s training philosophy is to maximize human performance efficiently and effectively, while decreasing the likelihood of injury. His science-based training methods make proper movement mechanics second nature for athletes, thus allowing them to “do all the right things from the wrong positions” such as those that often manifest in sport. He has developed appropriate training protocols relative to particular athletes based on a nuanced understanding of the differences between individual bodies, as well as the biomechanical requirements of various sports. His sequencing of training and micro progressions is created to drive superior training responses at the optimal times, while developing specific Bio-Motor abilities for all sports using a unique needs analysis for each athlete. In the summer of 2012 he served as a Strength and Conditioning coach on the 16th season of the Ultimate Fighter Reality Show for Team Carwin. One of Landow’s main goals is developing athleticism while carefully planning programming and periodization (long term plan) as it fits to the individual to peak on the night of the fight. He currently works with approximately 30 MMA athletes. Some of his past/present athletes include Brendan Scahub, Shane Carwin, Nate Marquardt, Cat Zingano, Neil Magny and Donald Cerrone. He works with Pan Am and Worlds Jiu-Jitsu Champions as well. A National and International presenter for the leading organizations in the performance field, Landow has been a keynote speaker for the NSCA National Conference, the ASCA in Australia, the SPRINTZ Conference in New Zealand, and the UKSCA United Kingdom Conference. He serves as a consultant for the University of Colorado Football Team, MLB Texas Rangers, USA Women’s National Soccer Team, and the USA Bobsled Team. He is the author of two books, My Off-Season with the Denver Broncos: Building a Championship Team (While Nobody’s Watching) and Ultimate Conditioning for Martial Arts. Landow serves on the Board of Directors for the Exercise Science Program at Metro State University, as well as the Board for the Master’s program for Setanta College in Ireland. He is the Sports Performance Director for Elite Sports University, an online education website, and also developed the ACL prevention program and the ACL return to sport protocols for the Steadman Hawkins Clinic-Denver, Colorado. As of March 12th, 2018 Landow is now the full-time head Strength and Conditioning Coach for the Denver Broncos Football Organization. He maintains his ownership/founder of Landow Performance in Centennial, Colorado.

Your experience on this site will be improved by allowing cookies.